This book is hilarious! It was sort of a bit like Captain Underpants (my parents will probably sigh when they read this). I would definitely describe this book as a very easy read, though still a very enjoyable one. It’s very humorous though still delivers quite a serious 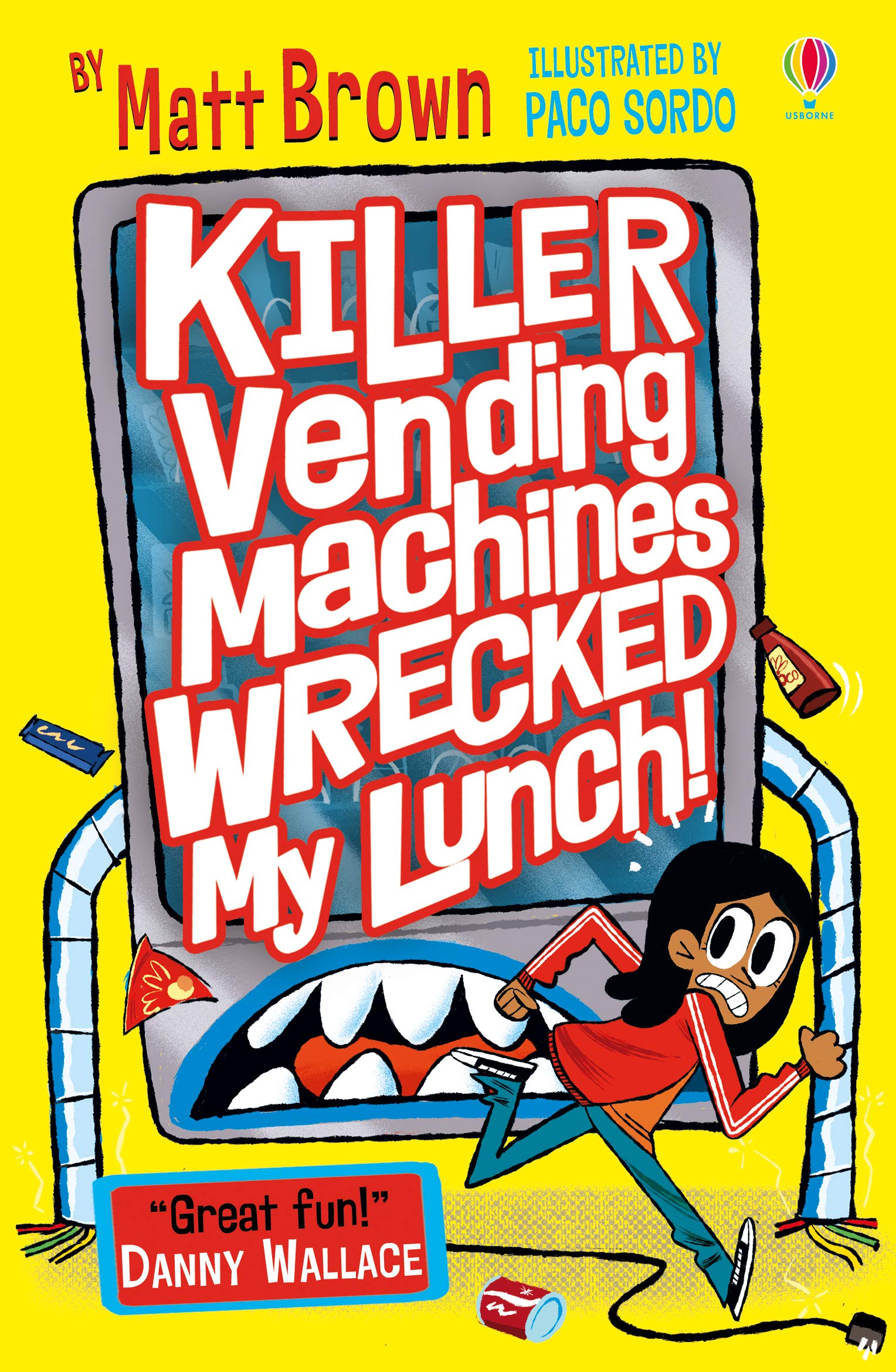 message. That message is…

“Being small doesn’t mean you are weak, small is speedy. Small is quick.”

That I think is a very true message, though perhaps not the right one for me. As I am often told that I am slightly taller than average.

The story line tells the tale of Drishya, a girl who goes to a school which is called a horrendous name,”Dreary Inkling Primary,”. Drishya loves tech. She watches a TV show called Robocalypse, which as you can guess, is all about super, fighting robots. Also, her favourite celebrity is Noel Skum. Noel Skum is a prolific inventor who is way ahead of his time. Then when Drishya hears that Skum is actually launching the sale of his new high-tech vending machines which will give out his new and improved Skumsnax, she can’t wait. Then it gets even better. Robocalypse are going to let all the inhabitants of Drishya’s town try and make a robot to enter into the channel. But then Drishya realises something is not quite right with the vending machines. And what are those Skumsnax made of?

What sinister plot does Skum have up his sleeve? And can she put a stop too it?

Can Drishya gather a robocalypse team in time and can they beat all the other contestants despite the smallness of their robo-fighter? All they have to do is remember…

Being small doesn’t mean you are weak, small is speedy, small is quick.